Create opportunities through science. This initiative is driven by STEM STARS. 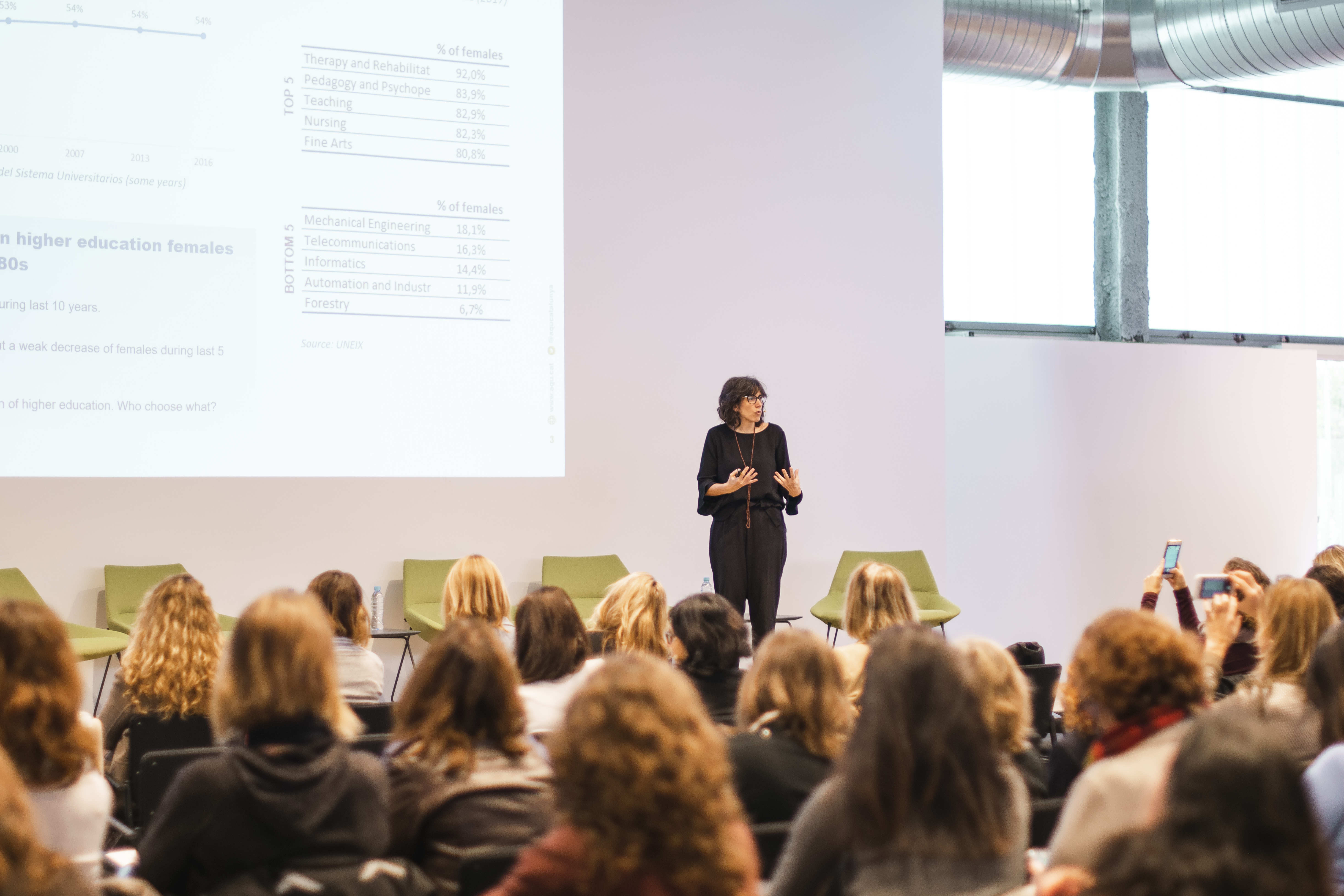 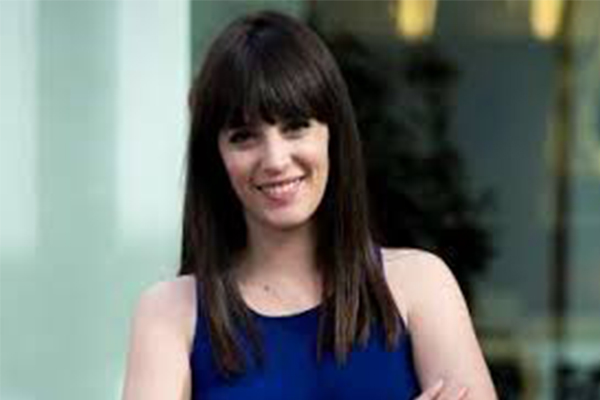 Gina Tost is a graduate in Electronic Art and Digital Design from the Escola Superior de Disseny ESDi (Universitat Ramon Llull). She is a precursor to online video, before the invention of YouTube, and co-founder of Geenapp, a platform that promotes apps. In 2015, she published her book “Vida Extra” on the history and design of video games.

She is currently working as a journalist and has a lot of experience, especially in technology, video games and start-ups. She has worked for television networks, radio stations, newspapers and websites around the world, including Spain, the United States and Japan, among others. She is also a professor at the Universitat Politècnica de Catalunya (UPC), TecnoCampus (UPF) and La Salle.

Projects in which she has participated

Any cookies that may not be particularly necessary for the website to function and is used specifically to collect user personal data via analytics, ads, other embedded contents are termed as non-necessary cookies. It is mandatory to procure user consent prior to running these cookies on your website.